Yesterday was our third study in the Esther series, “The Quiet Work of God”.  At the close of the message I shared that I would step away from the series for the next two Sundays so I can give some practical application from our series for our church, Grace Community.  In other words, it’s time to have a talk.

The final challenge was asking our church family to pray for Grace, especially as we enter these next two weeks.  #PrayforGrace. Esther had the Jewish people fast for 3 days before she would present herself to the King on their behalf.  I’m sure that included prayer, though the text doesn’t say that.

This morning I spent some time in my kayak on Lake Mary as I have on several early mornings this summer.  I have the entire lake to myself.  So I don’t just exercise and think of my day, I get to pray and pray out loud. Not for you or anyone else to know, but to talk out loud to God as though He was in front assisting with the rowing.  #PrayforGrace 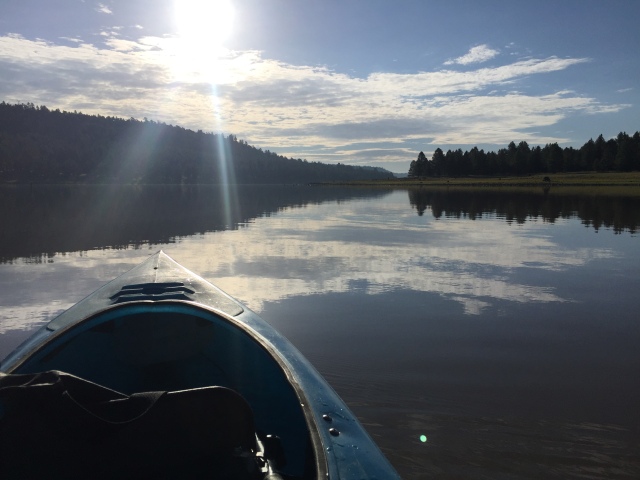 I’m praying for our church, that we would be as courageous as Esther, even when we don’t know what the next step will look like (more on that in yesterday’s sermon!).  If you’re a part of the Grace family, join me in praying for God’s people and the mission He has us on.  If you’re from another church, go ahead and pray the same thing for your church, for your pastor and leadership.

Where ever you are, make space for prayer. Just you and God talking. Talking about what’s on your mind, what’s on His.  Being thankful. Giving thought to what’s ahead.